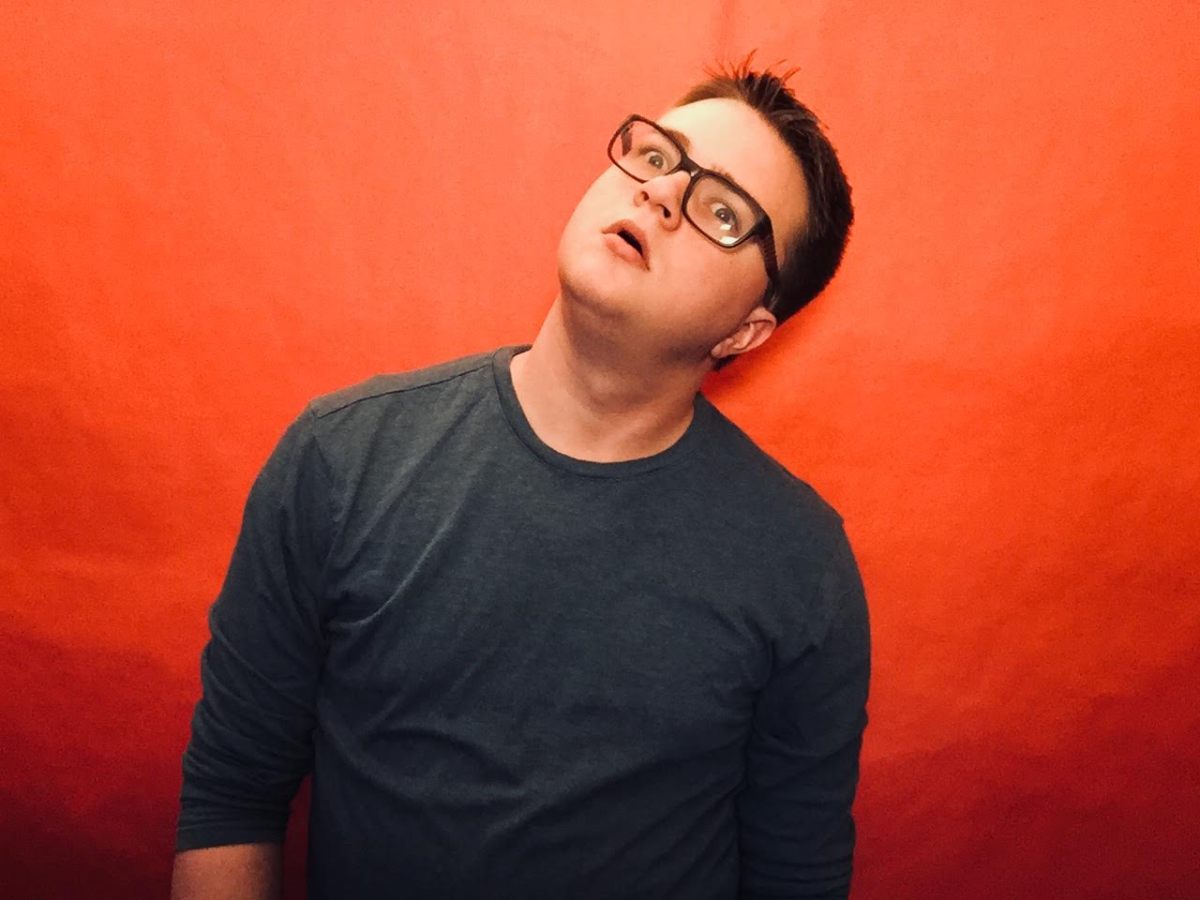 Recently I’ve felt like I’ve lost my voice, at least with writing. I can still ramble for hours and hours in conversation about who even knows anymore, but when I put the pen to paper nothing quite feels right. Actually right really isn’t a good word for that, it’s more like nothing quite feels entirely like myself. I feel like I’m holding back in my writing.

Personally I’d really like to stop doing that. So in the future I may write things that you read as an insult, it’s not. I may write things that are absurd and outlandish, they probably are. I may call something or someone you like mediocre, I really think they are. I don’t think anyone is stupid or silly because they like a certain thing though. I’ve said for a while now that I think everyone has the right to like a few stupid things and have some stupid ideas. Here are some of mine:

Ok that last one is a joke, the only way Utah could get whiter is if you bleached the whole Salt Lake Valley.

The rest of them are actual things I think and yeah, I realize that most if not all of them are ridiculous. That’s the point. So the next time I say something and you think, “how could he say something like that?” just remember that I say a lot of weird things. Don’t take it personally.